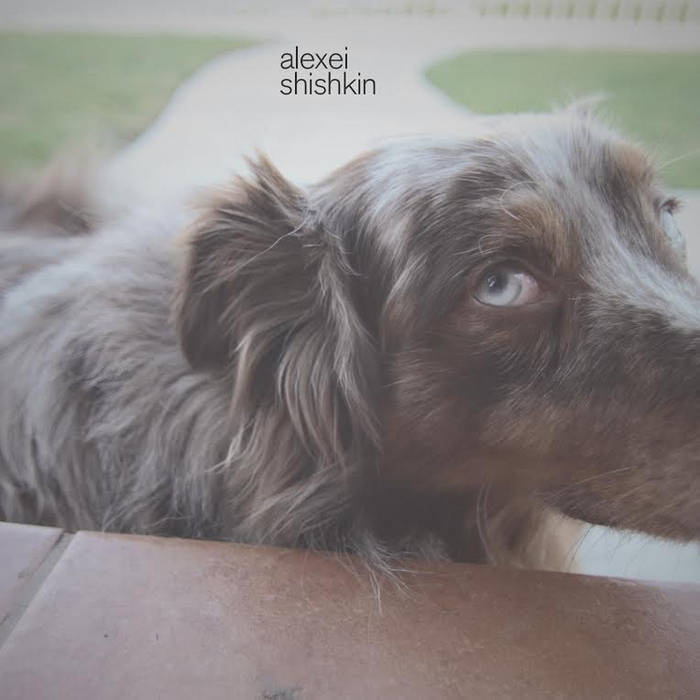 "Alexei Shishkin‘s music exudes the kind of slacker vibes that only places like Los Angeles can help cultivate. He now lives in Portland, and wrote an album to help work out all the things that come along with such a drastic change of scenery." - Tim Thompson, PORTALS

"On “Santa Cruz,” he pines for some form of home and comfort that he used to know from when he lived in LA...Shishkin supports his wanderings with beautiful, impeccably arranged bedroom pop, diminutive and warm in its insecurities." - James Rettig, Stereogum

omg is that u singing?

Bandcamp Daily  your guide to the world of Bandcamp